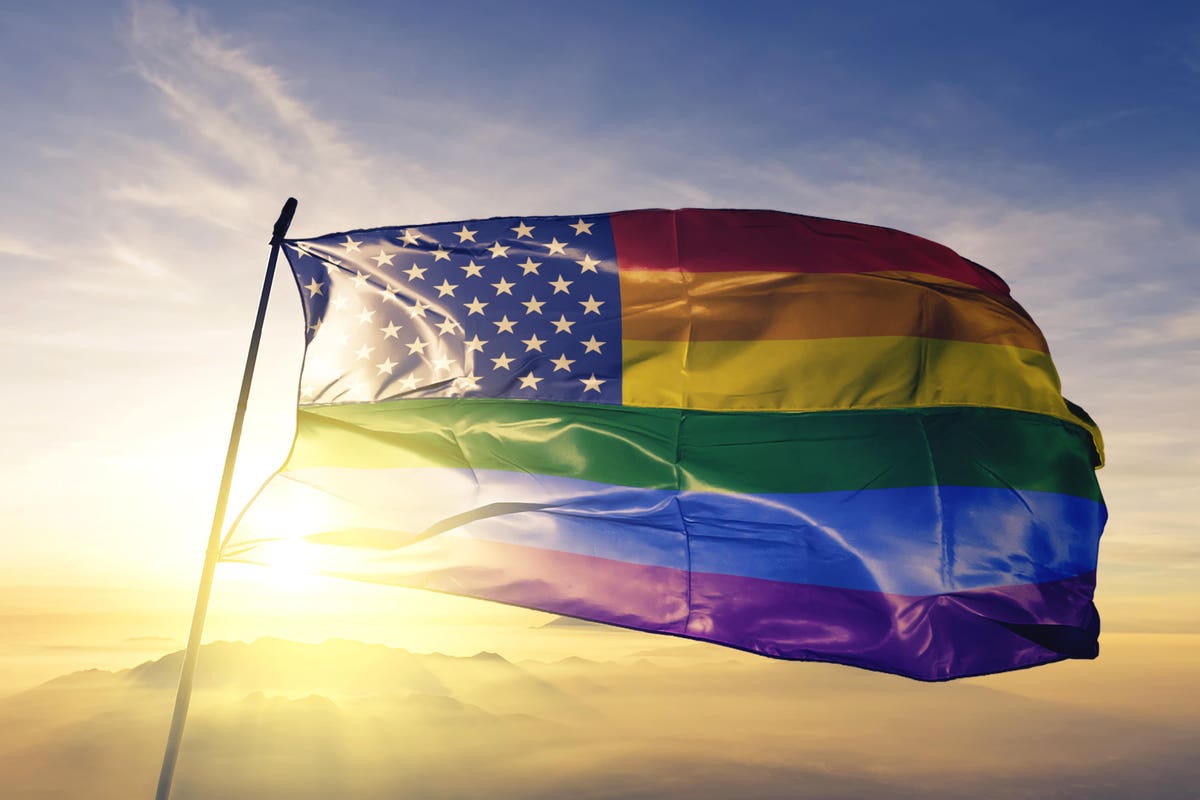 Between June Pride Month and the Supreme Court ruling recent decision to maintain a federal law protecting LGBTQ workers of discrimination, there is a lot to celebrate in the LGBTQ community right now. But based on a new study ranking America’s best and worst states for gay-friendly travel, there’s still work to be done. OutOfOffice.com travel company created the US LGBT + Travel Index, which ranks states, revealing America’s best and worst destinations for gay travel.

“We want to be known as thought leaders in LGBT travel, so it’s important that we conduct original research,” says Darren Burn, director of UK-based OutOfOffice.com. “With so many of our customers based in the United States, we wanted to make sure we provided them with safe domestic travel options. “

To determine the best and worst conditions for gay travelers, the site analyzed a number of factors, including legal protection for LGBT + people, the LGBT + population, cost of travel, things to do, and overall happiness.

California tops the US LGBT + Travel Index as the best state for gay travelers. “It wasn’t too surprising to see California coming out on top,” says Burn. “The state is widely regarded as one of America’s most progressive states and is home to havens for LGBT travelers such as San Francisco. It’s also full of beaches and fun things to do, so it’s a great vacation choice for everyone. ”

Washington State and Minnesota came second and third on the list. According to Burn, the top three states have criminal laws in place to protect against hate or harmful crimes based on sexual orientation and gender identity. “They also have some of the highest levels of the LGBT population, although Oregon is actually the highest at 5.6%,” says Burn. “Unfortunately, these three states are some of the more expensive travel options.”

Burn says he was surprised by New York’s ranking. “Before I did the research, I thought New York would rank better,” Burn says. “But including happiness was important to us and some other states just have better wellness ratios than New York City because of its hectic lifestyle.”

At the bottom of the US LGBT + Travel Index is Alaska. “Alaska ranked low with particularly low scores for safety. The security element was based on protection against hate crimes, as stated in the State Equality Index, says Burn. “Alaska has no laws in place to protect people from hate crimes based on sexual orientation. Alaska also ranked low as it is an expensive state for travelers to visit based on the Cost of living index. “

In the contiguous states, Alabama was the worst on the list. “Alabama has one of the weakest LGBT populations in the United States and also does not have the proper protection against hate crimes in place,” Burn said. “Alabama also ranked low for things to do, according to the Funniest States Index, and ranked low for overall happiness in the World Population Review happiest states data. “

Burn points out that lower-ranked states do not have laws to protect against LGBTQ hate crimes and that they also have some of the lowest LGBT population levels in the country. But whether LGBTQ travelers should avoid visiting lower-ranked places entirely is a very personal decision, says Burn. “Whether an LGBT traveler chooses to visit such a place is a personal choice they have to make,” says Burn. “In terms of precautions, we just advise being reasonable and taking the usual safety precautions.”

Here, Burn gives his thoughts on the top five states on the US LGBT + Travel Index and the five worst states on the list. You can see the full ranking of all states here.

The 5 best states for gay travelers

The 5 worst states for gay travelers

• “Is Japan Home to the Latest Best Coronavirus Travel Agreement?” “

• “Ranked: the 10 US cities best placed to recover from the coronavirus (and the 10 worst)”

Upstart vs. SoFi: Which Personal Loan is Right for You?