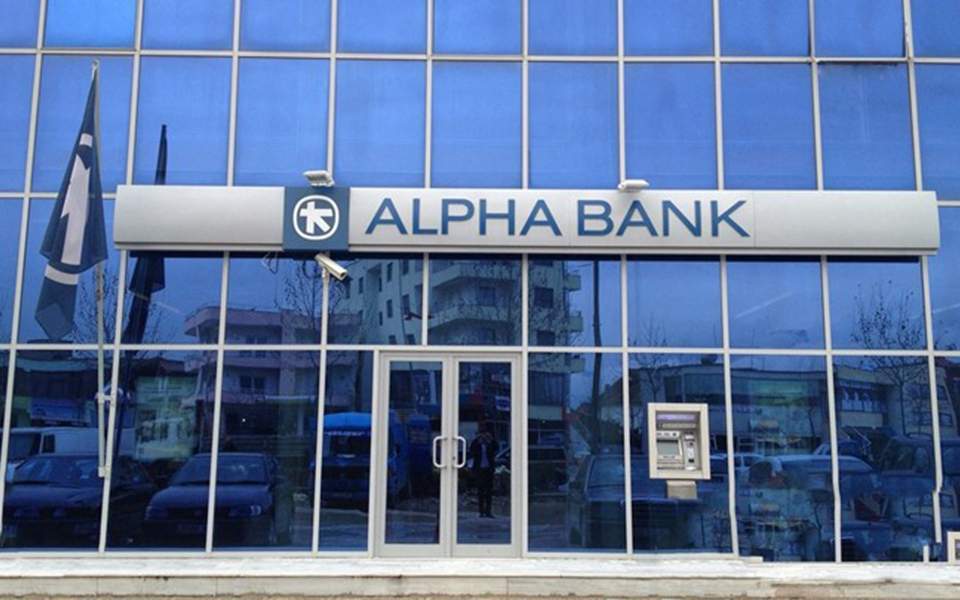 Alpha Bank has chosen U.S. investment fund Davidson Kempner as the preferred bidder to buy a $ 12 billion portfolio of nonperforming loans in what will be Greece’s largest bad debt sale, sources told Reuters.

The portfolio, known as Galaxy Project and worth € 10.8 billion, also includes the divestiture of Alpha’s bad debt management unit, Cepal.

The sale, which is expected to be finalized by the end of 2020, is the biggest attempt by a Greek bank to clean up its balance sheet amid fears that the proportion of bad loans to businesses and individuals will rise due to the Covid. -19 crisis.

The sale of the Galaxy wallet is expected to reduce Alpha’s non-performing exposure ratio (NPE) to 24% from around 43% and its NPL ratio to 13% from 30%, a banking source close to the deal said.

Alpha kicked off the process earlier this year, attracting initial interest from a range of bidders, including Italian firms Cerved and Credito Fondiario, the sources said. But only Davidson Kempner and Pimco made firm bids and moved on to the final stages of the auction, with Alpha’s board selecting Davidson Kempner as its preferred bidder after a board meeting on Friday.

Cepal, with a workforce of around 900, will manage the bad debt portfolio that Davidson Kempner is expected to purchase, in addition to non-performing loans from other parties. It currently manages just under 30 billion euros in bad loans. [Reuters]