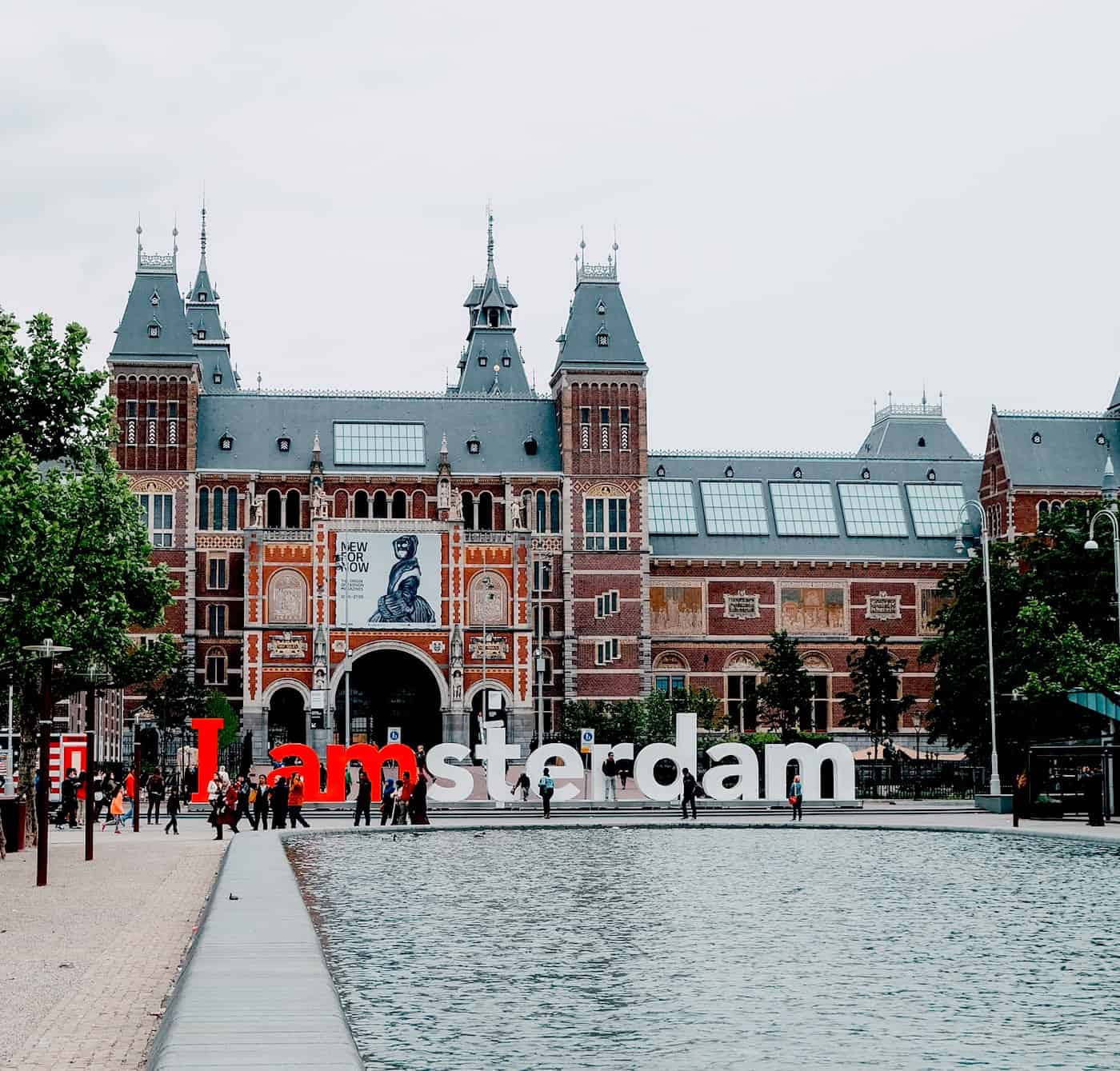 Bunq customers can receive, convert, hold and spend in several different currencies without having to exit the app. The primary currencies available to customers are the US dollar, British pound, Swiss franc, Polish zloty and Bulgarian levin. Others will be added later.

Rolling out this feature, which has been part of various user trials since August of this year, Bunq adds:

“Bank like a local by making payments in local currency from your bunq account. Paying the rent in dollars is now possible without an intermediary, you really feel at home.

To use the service, customers are required to open a “Local Currency” sub-account, which is linked to multiple European Ibans – regardless of residence – for sending and receiving transactions.

“We are really excited to launch our local currency account today. This will bring tremendous benefits to all personal and business users of bunq, giving them the freedom to easily use multiple currencies in one app.

As reported earlier this year, Pollen Street Capital has invested € 193 million in Bunq, a digital bank based in the Netherlands. The investment represents a 10% stake in Fintech valuing Bunq at 1.6 billion euros, according to several reports.

As reported in June, Bunq had committed to a round of funding of 160 million euros at a valuation of 1.65 billion euros. Bunq also revealed that he will acquire a small business lender as part of the deal.

Mastercard announced in May this year that it had named European challenger bank Bunq the first European issuer to launch Mastercard’s True Name feature across Europe to support transgender and non-binary communities.

Banking trends have changed around the world amid the pandemic, with a huge percentage of people favoring app-based or website-based banking / Digital Information World

Revolut edged out rivals in 2021 as banking app downloads soared ahead of N26, Monzo…

Neobanking Market Snapshot 2021 – Top Factors That Could Boost The Industry…