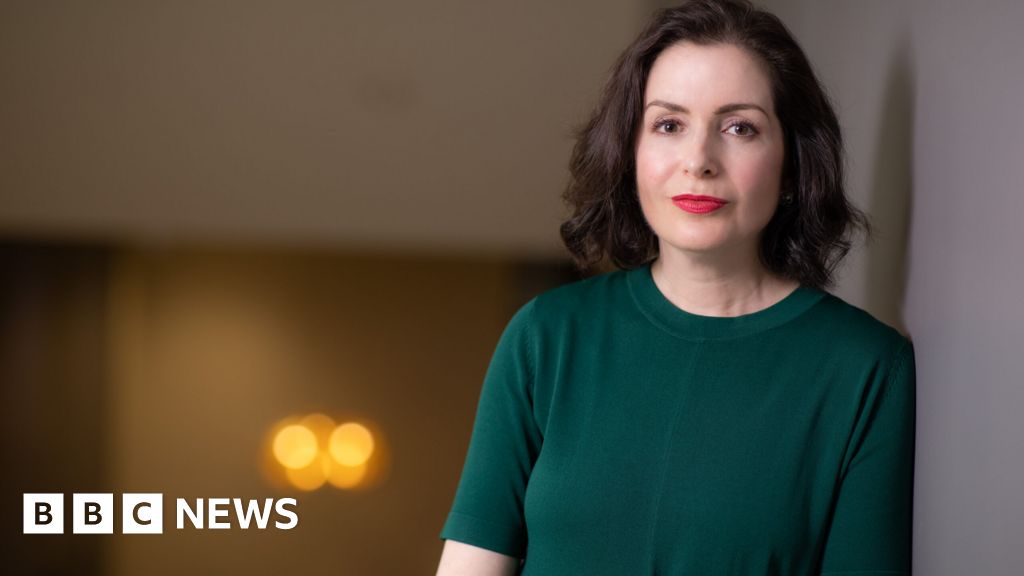 Bank of Ireland: Francesca McDonagh steps down as CEO

Francesca McDonagh has stepped down as Group Chief Executive of Bank of Ireland and will step down in September after five years in the role.

She will take up a new position at Credit Suisse in Switzerland on October 1.

“Although I leave Bank of Ireland with a heavy heart, I am proud of all that we have achieved,” Ms McDonagh said in a statement.

The bank described her as an “outstanding chief executive” and Ireland’s finance minister said the business had “thriving” under her leadership.

When Ms McDonagh joined Bank of Ireland in 2017, she became the first-ever female chief executive of a bank in the Republic of Ireland.

His tenure has seen considerable structural change, with the coronavirus pandemic accelerating the shift from branches to more online banking.

“Since taking office in 2017, she has driven – with ambition and commitment – a clear strategic focus on transformation, better services and business growth,” said the Bank of Ireland Chairman. , Patrick Kennedy.

He said she had helped create a “more efficient, digital, customer-focused and profitable bank”.

Bank of Ireland announced the closure of around 100 branches across the island of Ireland last year as part of a cost-cutting campaign.

This included the closure of 15 branches in Northern Ireland, more than half of its total branch network north of the border.

Bank of Ireland is still partly owned by the Irish state, but this is changing rapidly.

Like most Irish banks, the company struggled during the financial crisis and received a €4.8 billion bailout from Irish taxpayers between 2009 and 2011.

It has since repaid that money with interest and over the past year the Irish government has reduced its stake in the bank from 13.9% in the summer of 2021 to less than 5% at the start of this month.

“Five years ago, we set out to transform the bank’s culture, systems and business model,” Ms McDonagh said in a statement released by Bank of Ireland.

“The benefits of this transformation have never been clearer than over the past two years as we navigated the pandemic while agreeing two significant acquisitions.

“Furthermore, the significant progress we have made has helped the Irish government sell its stake and has further reset the state’s relationship with the bank,” she added.

In a government statement, Finance Minister Paschal Donohoe said Ms McDonagh “has been instrumental in driving a culture change within the bank, seeing through the IT transformation agenda, and has also played a key role in helping customers and the country navigate through the recent Covid-19 crisis.”

Mr Donohoe thanked Ms McDonagh for her “commitment and professionalism” and wished her success in the future.

Credit Suisse announced on Wednesday that she had been appointed managing director of its Europe, Middle East and Africa (EMEA) region and would be based in Zurich.

The Oxford University graduate will also become a member of the management of Credit Suisse.