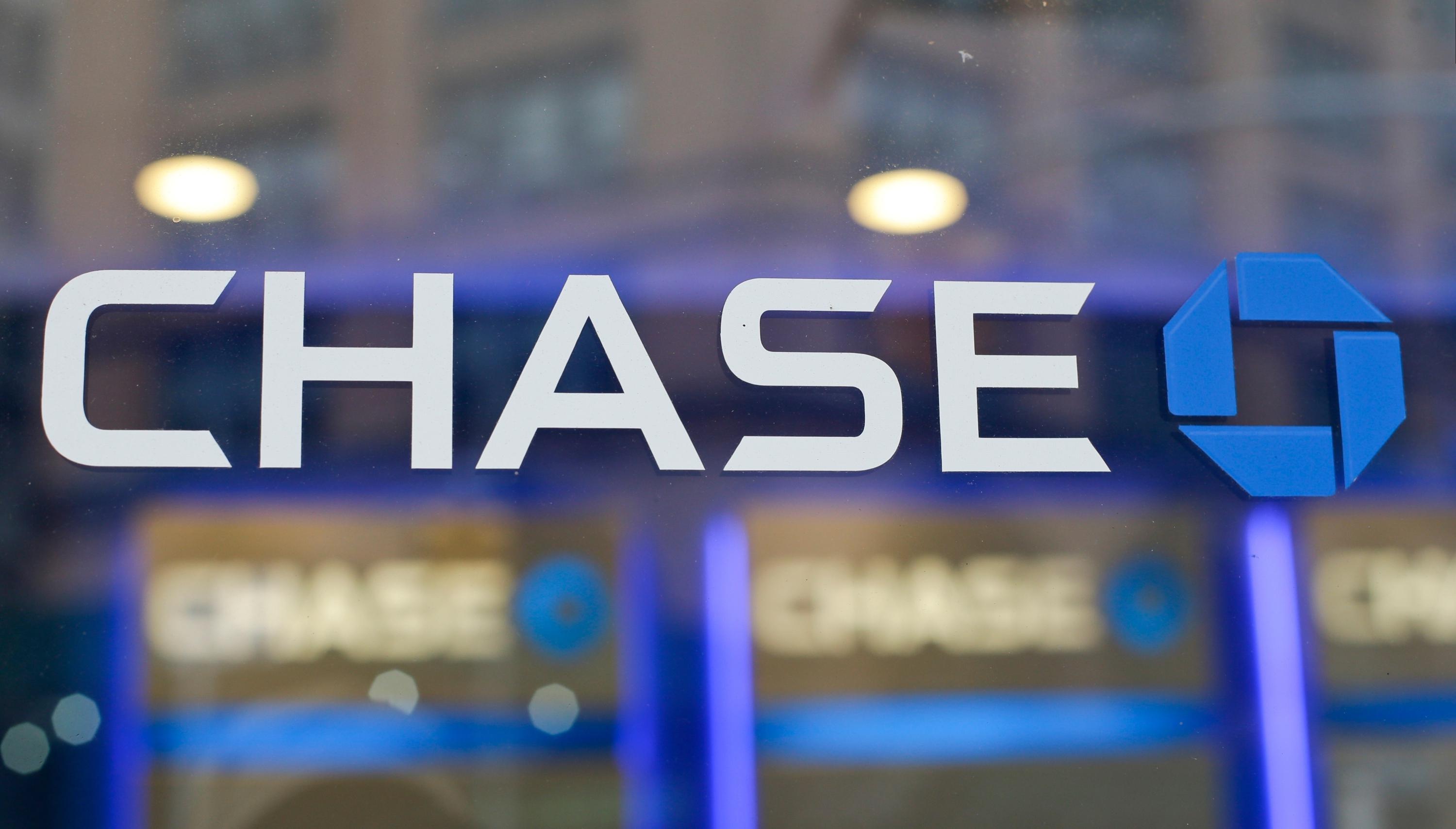 Unemployment remains high, many small businesses are struggling, and there are few signs that Congress and the White House can soon agree on another stimulus package to help the US economy in the pandemic. But Wall Street banks are on the rebound after falling in the first six months of the year.

JPMorgan Chase, Citigroup, Wells Fargo and Bank of America saw their profits partially recover in the third quarter from the depths of the coronavirus recession earlier this year. The turnaround stems mainly from the improvement in the US economy which allowed these big banks to set aside less money to cover potentially bad loans – $ 5 billion in the third quarter compared to $ 33 billion in the second quarter. .

“It’s the same story with every bank in the industry right now: Lower credit costs are helping restore profitability,” said Kyle Sanders, an analyst who covers the financial services industry for Edward Jones.

The health of the banking sector is an indirect indicator of the US economy, since bank fortunes largely increase or decrease depending on whether borrowers repay their debts. Billions of dollars in stimulating and reopening economies helped in part to pull the US economy out of its historic contraction, which in turn kept banks from having to write down or write off loans.

In the early months of the U.S. pandemic, banks set aside tens of billions of dollars to cover losses that could come from loans that suddenly went bad. Millions of Americans and store owners, who were reliable borrowers before the pandemic, have now found themselves out of work or their businesses temporarily closed.

Banks have benefited from massive government stimulus measures to keep the US economy afloat. Banks received fees for implementing the government’s Paycheck Protection Program, a $ 669 billion program that provided forgivable loans to small businesses to keep paying their employees. Individual Americans received stimulus checks of $ 1,200, which the researchers said were used either to pay off debts or to consolidate their savings.

In addition, Congress and financial regulators have allowed banks to offer withholding payments to mortgage borrowers for up to one year without having to mark such loans as bad on their balance sheets.

In addition to the stimulus measures, banks have entered this pandemic in the healthiest way they have been in years and certainly healthier than they were before the 2008 financial crisis. capital were at historic levels, allowing banks to repurchase shares and raise dividends as soon as possible. as they could to return excess capital to shareholders.

For now, banks seem to either think the worst is over or refrain from recording additional losses. JPMorgan set aside $ 611 million to cover potentially bad debts in the third quarter, a fraction of the $ 10.47 billion the bank set aside to cover bad debts in the second quarter. Bank of America said on Wednesday it set aside $ 1.4 billion to cover potentially bad loans, far less than the $ 5.1 billion it set aside three months earlier.

But that doesn’t mean the financial problems are over. Millions of people remain out of work and coronavirus outbreaks are increasing in geographic areas that were not previously affected by the pandemic or in places that were affected earlier this year. New York has seen an increase in the number of cases in Brooklyn but has managed to keep its positivity rate below 1%. Meanwhile, Wisconsin and other parts of the Midwest are facing record epidemics.

Without a vaccine, it’s unclear how long the pandemic will impact consumers and the economy. JPMorgan CEO Jamie Dimon told reporters on Tuesday that if the economy continues to improve, the bank could be “$ 10 billion over-booked.” But if the economy falls back into recession, JPMorgan could need an additional $ 20 billion to cover bad debts.

Although banks are posting better profits, investors have sold bank stocks this week. The KBW Banking Index, which measures the value of the country’s 24 largest banks, fell 4% in two days. Most of the concerns seem to reflect investor uncertainty over whether banks will need to set aside additional billions in the future.

“Investors are always nervous about banks,” Edward Jones’ Sanders said. “These government stimulus and forbearance programs are starting to end, and we know there will be real losses going forward.”

“As we look ahead, the trajectory of the economic recovery remains uncertain as the negative impact of COVID continues and further fiscal stimulus is uncertain,” he said in a statement.

The Federal Reserve also seems to have no idea where the US economy is going. The bank extended a ban last month the country’s largest banks to buy back their own shares and cap their dividends until the end of the year. The Fed’s goal is to keep the balance sheets of these big banks healthy enough to withstand a possible double-dip recession.

“We thought we would have more clarity at this point in the pandemic, but we’re not doing it,” Sanders said.

In Battleground State, Democrats admit 2020 is a bad year to continue to oppose school choice