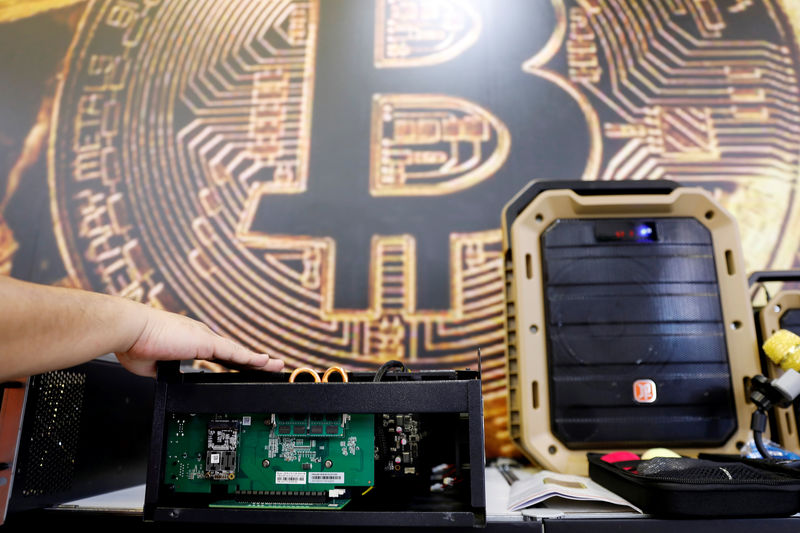 © Reuters. Coinbase is the mystery company that took out the first BTC-backed loan

The Bitcoin-backed loan issued by Goldman had been underwritten by Coinbase in an effort to strengthen ties between the DeFi and TradFi worlds, according to a report by Bloomberg on Tuesday.

Brett Tejpaul, Head of Coinbase Institutional, said “Coinbase’s work with Goldman is a first step in recognizing crypto as collateral that deepens the bridge between fiat and crypto economies.”

The full dollar value of the loan has not yet been disclosed. However, the loan was secured by a portion of Coinbase’s total holdings of 4,487 Bitcoin (BTC), which is worth around $170 million at current prices. Round-the-clock risk management is included in the loan, and Coinbase will also need to top up its BTC collateral if prices drop too low.

Until now, loans backed by bitcoin and other crypto-lending were commonplace in the crypto industry, but they were considered too risky by the traditional financial sector, given the volatile nature of cryptocurrencies. currencies.

However, asset management firm Arca said in a May 2 blog post that potential borrowers may seek more such options. The blog post said that “it is far more likely that Goldman is seeing strong demand for this type of transaction and is just testing the waters before taking a bigger plunge.”

These 4 Cryptos Could Beat It This Spring