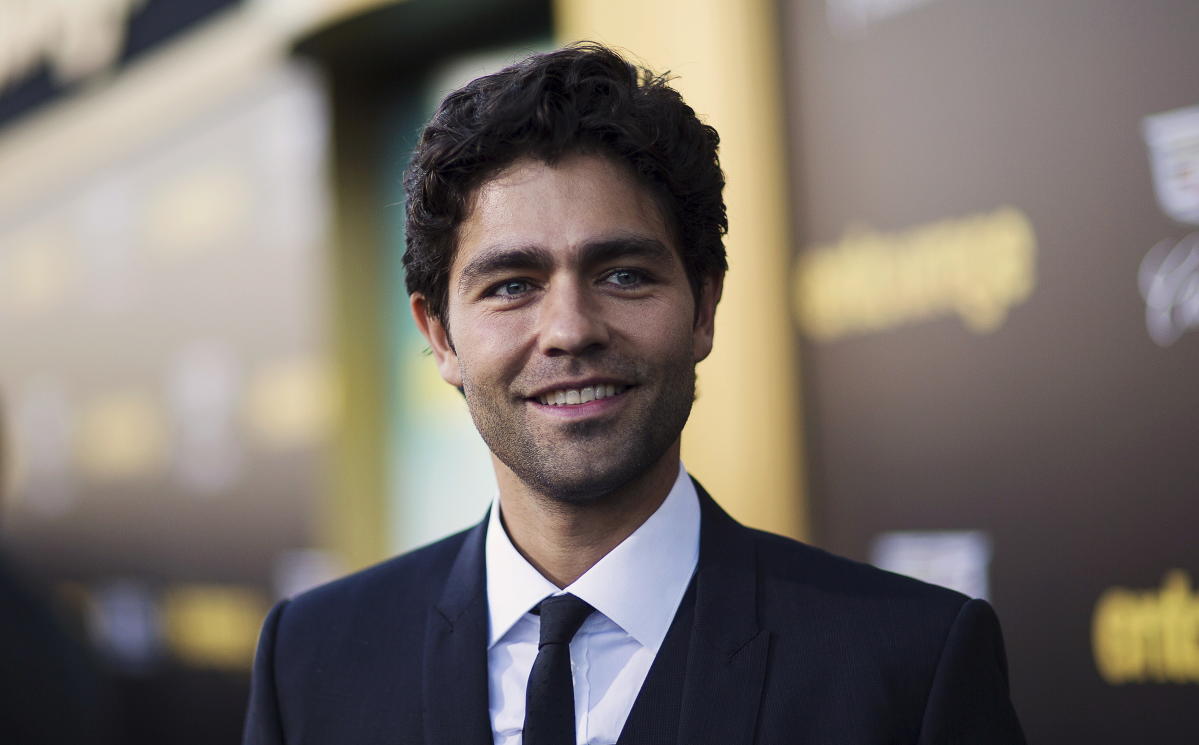 Crypto can ‘fix a lot of broken systems’

Adrian Grenier is bullish on crypto.

The “Entourage” actor, who previously said he expects Bitcoin (BTC_USD) to replace fiat currencies like the US dollar, told Yahoo Finance that crypto can “fix a lot of systems that are currently broken and creating a lot of waste across industries.”

Grenier, a UN Environment goodwill ambassador, defended operations like bitcoin mining, which critics say it harms the environment due to its high power consumption.

“[There’s] a trade-off for all things,” Grenier noted, calling himself “realistic” about the potential impact.

But “crypto isn’t just a thing that uses energy,” he continued. He added that he sees cryptocurrencies as useful assets “that will allow many industries to be more efficient, so if you look at the global net profit, I think that’s positive.”

Grenier, who ditched Hollywood and moved to Texas to start his own communal farm, previously revealed that he plans to grow his own food and use digital currencies as a means of local commerce.

In addition to crypto, Grenier has provided support for another growing industry: space tourism.

The actor recently teamed up with World Vision, the stratospheric balloon and space tourism company, to make it its primary defender of Earth. In the role, Grenier “will support World View’s mission to rediscover Earth, inspiring new perspectives on the planet and fostering a deeper respect for it as a living organism,” the company said in a statement. Press release.

Grenier told Yahoo Finance that the role was “perfectly aligned with my heart, my mind, and the work I’ve been doing for a long time.”

He added, “World View’s mission is not to leave the planet and escape…it’s actually to look back and reflect on our interconnectedness.”

World View recently announced an expansion of its services that includes entry into the affordable space tourism and exploration market.

“It’s about creating accessible access. We believe the benefits of space tourism should be shared with as many people as possible,” World View President and CEO Ryan Hartman said during the interview. .

He explained that the company will perform stratospheric flights to several key wonders of the world including the Grand Canyon, Great Barrier Reef, Giza Pyramids, among others.

Tickets will cost $50,000 with available financing – a significantly cheaper option than rivals like Jeff Bezos’ Blue Origin, which plans to charge $250,000 per ticket, or Virgin Galactic’s (SPCE) $450,000 trips.

“It’s very important to understand that the experience itself lasts 6-8 hours, so this is going to give our guests the opportunity to really experience the beauty of the Earth, the fragility of the Earth and the see as a living organism and as something bigger than themselves,” Hartman revealed.

Grenier agreed that the business model will succeed because “more people will be able to shop around.” He went on to say that the experience will also create “a critical mass of perspective shift and cognitive shift in awareness of our interconnectedness.”

Commercial operations are expected to begin in 2024, with the first human flight taking place in late 2023.