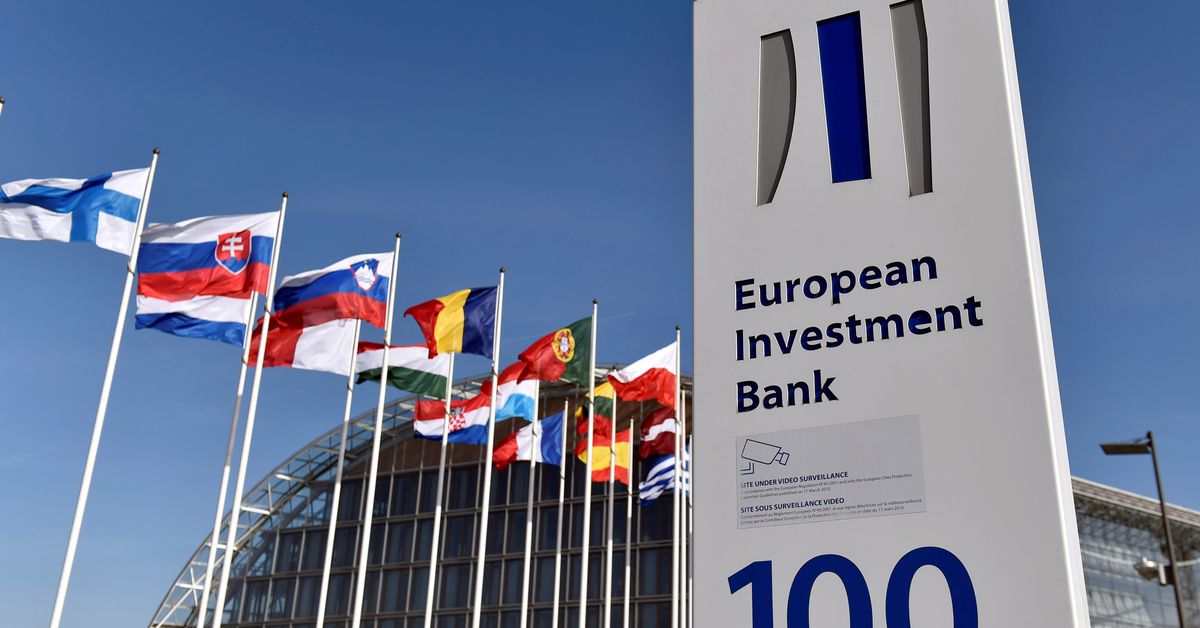 The European Union’s attempts to catch China and the United States in artificial intelligence and blockchain technologies are expected to be hampered by an investment gap of up to 10 billion euros ($ 12 billion) per year, the European Investment Bank (EIB) said on Tuesday.

The EIB, the EU’s lending arm, said that while the US and China together account for more than 80% of the € 25 billion in annual equity investments in the two technologies, the bloc of 27 country contributed only 1.75 billion euros, or 7% of the total.

He cited the importance of both technologies and their potential to reinvent sectors hard hit by the COVID-19 pandemic, such as financial services, healthcare and business intelligence, and strengthen the bloc’s economic resilience.

“European companies and governments are significantly under-investing in AI and blockchain compared to other leading regions and it has become clear that the European Union is struggling to translate its scientific excellence into commercial applications and in economic success, ”the bank said in a report.

He estimated an annual investment gap of between 5 and 10 billion euros in the two technologies.

The EIB said access to finance could become more difficult in the short term due to market conditions, potentially widening the investment gap.

“Support regimes from the EU and Member States could close part of the gap, but private markets will clearly need to help balance,” the bank said.

He cited several factors explaining the EU’s investment gap, including the limited appetite of EU funds due to high initial investment needs, lack of knowledge and limited specialization of venture capital funds. of the EU in both technologies.

Would you like to bank with Afterpay? Why more brands offer bank accounts