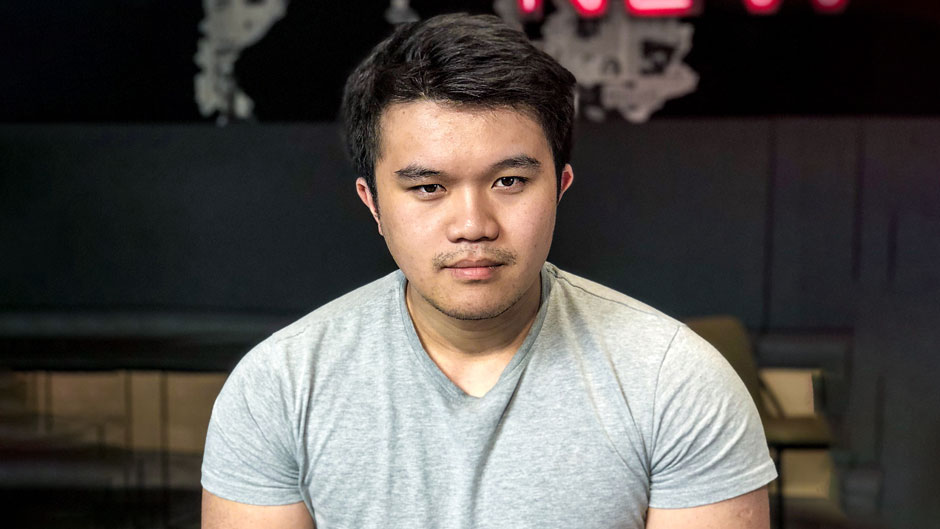 
Alan Chang, chief revenue officer of Revolut, a British fintech company, touted a customer-centric approach and a “faster, cheaper, better” mantra as keys to the company’s emerging success as a neobank operating exclusively on the Internet.

For the February 15 Knight Venture Leader Series virtual conference, Chang participated in a Q&A with John Quelch, Dean of the University of Miami Patti and Allan Herbert Business School, and Robert Gregory, Associate Professor of Business Technology who recently joined the school. .

“It’s all about the product,” Chang said. “Customers come first, then we determine the business, revenue and cost later. Innovation is our business model.

The model includes growing a huge global customer base and then offering an unlimited range of services at lower prices, possible due to the high volume of customers, Chang explained.

He cited the company’s initial service offering – a digital platform to exchange and transfer global currencies without the traditionally high surcharges charged by intermediaries – as an example.

“It’s so easy. You enter the amount you want to redeem, and it happens in real time,” he said. “It’s as easy as boarding Uber, as easy as n Any consumer should expect it: it’s faster, cheaper, better.”

Revolut was launched in 2015 and now provides services ranging from credit cards to personal loans to hotel stays to 18 million customers and 500,000 businesses in 38 countries, according to Chang. He said there were no limits to the company’s potential for expansion.

Quelch questioned the sustainability of this cross-selling approach and the profitability for potential shareholders.

Gregory asked why startups seem to have an advantage over incumbents, especially in the rapidly changing global economy.

“It’s all about the people, whatever company you’re in,” Chang replied. “We are able to attract the smartest and most ambitious people because they are the ones who want more responsibility and want to have the biggest impact,” he added. “By working at a small business or a startup, you’re much more likely to have an impact and take on more responsibility.”

Although he never got an MBA, Chang said he always wanted to get into business and used the “first principles” approach – breaking down complex problems into building blocks and then breaking them down. reassemble from scratch – learned when studying physics. basis of his expertise.

Chang pointed out that universities have an important role to play in promoting entrepreneurship.

“Entrepreneurship cannot be forced, but it can be encouraged by showing it as a possible path,” he said. “In my education, there was no encouragement to pursue entrepreneurship. There is nothing wrong with following a traditional path into business or another field, but universities can do a better job of showing the startups as a possible route or career path.

The business executive said his company was diving into cryptocurrency and there was a “load of opportunity” there, although at the moment the system was complicated and cumbersome.

“Right now it’s a pain, an absolute pain. You have to go through so many steps and pay a lot of fees – worse than in traditional finance,” Chang said, adding “although once you get there, it’s actually pretty good.

Gregory wondered if the crypto market system would benefit from a back-end revolution, suggesting that Revolut could provide a remedy.

“That’s how we see it,” Chang said. “In crypto, the application of infrastructure is not very good. Of course, we see a similar opportunity in crypto, just as we have seen in traditional finance.

Tiiik prepares to bring DeFi savings to the masses