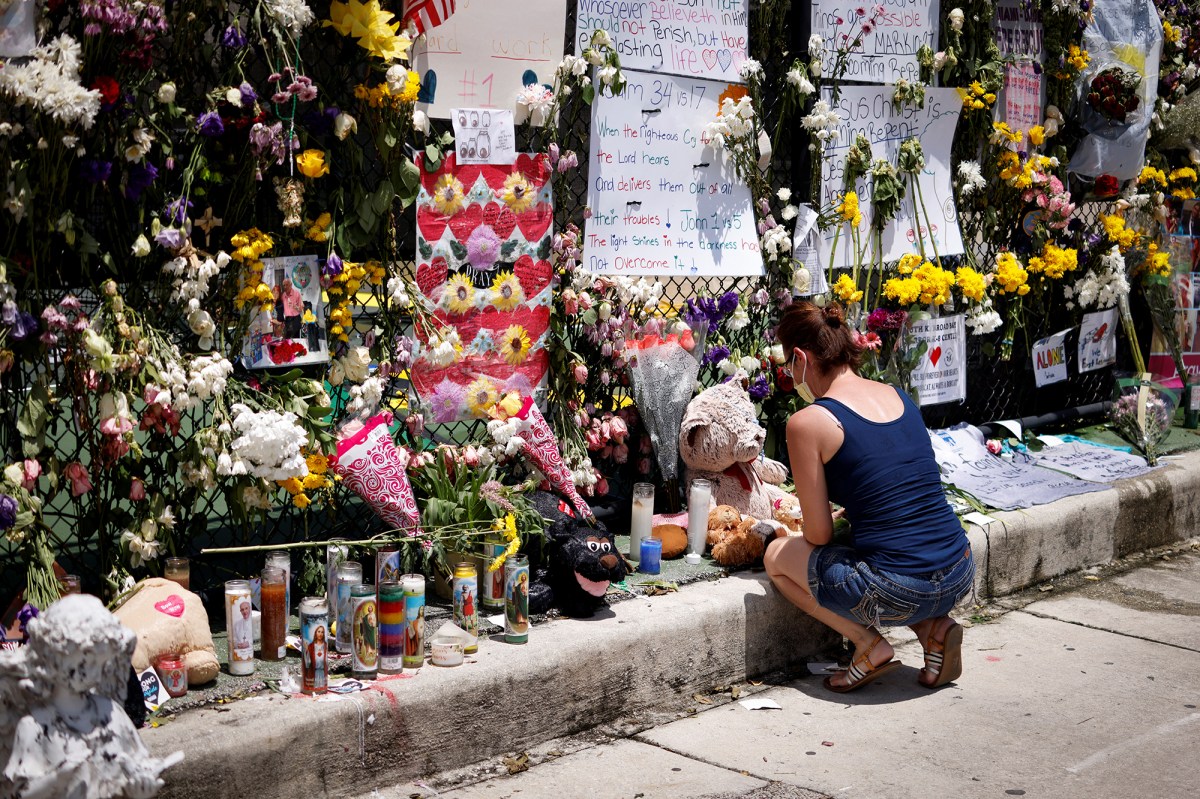 They were first victims of a condominium collapse in South Florida. Now they are victims of identity theft.

Several of those who died in the June 24 collapse of the Champlain South Towers in Surfside were targeted by thieves who ransacked bank accounts and opened credit cards in their names.

Gladys and Antonio Lozano, married nearly 59 years and found in bed together, were compromised by a hacker on the day of their funeral, their son Sergio Lozano told WSVN News. The crooks filled out a change of address form and set up an online bank on behalf of his parents, then withdrew the money through Zelle.

Miami-Dade Police are investigating this case and several others.

â€œThey saw the names in the newspaper, they go right to it and we had to chat with the families and listen to them tell us stories about credit cards suddenly appearing in their names and things. being purchased on their behalf, so we told them, you should immediately close your credit.

Joe Murphy, who lost his close friend and colleague Estelle Hedaya, originally from Brooklyn, told the station he was shaking in disgust and outrage.

“All I can say is how far can you get down?” Murphy said shaking his head. “Here we are setting up a fund in her name for St. Jude Hospital, doing something right is the way it should be done, not that shit.”

No arrests have yet been made.

â€œIt’s terrible,â€ Burkett told Local 10 News. â€œI can’t wait to put a face to these acts right now, and I think all of South Florida is anxious to see who would do something like this – what kind of person would do something like that. But I can’t wait for our police to apprehend them, and they’re out there looking for them. I wouldn’t want to be that person right now.