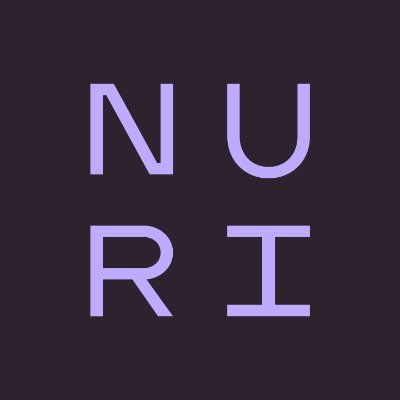 Berlin-based neobank Nuri is the latest in a string of start-ups to announce layoffs following recent market turmoil.

The company laid off 45 of its employees last month, citing various macro-economic reasons for its decision.

In a letter posted on the company’s website, CEO Kristina Walcker-Mayer referred to the “massive” corrections in tech and fintech valuations, the reversal in U.S. interest rates and the rapid rise in inflation as reasons for market volatility.

“Venture capitalists have become more cautious,” she says. “To secure funding now and in the near future, companies need to show that they are on the home stretch of profitability – and that is true for us too.”

Explaining that the company’s strategy so far has been to target high user growth and activity, Walcker-Mayer said recent market developments mean that this strategy “is no longer in line with market expectations. constantly evolving”.

She says: “Over the past few weeks, we have had to make important, but also often quite uncomfortable decisions. The saddest decision is the reduction in our workforce and therefore the separation of some members of our team.

“Everyone involved will be involved in a fair process, will be able to count on the highest levels of support, from job search assistance through our network to mental support through coaching, and other measures to ensure a smooth transition.”

The news follows a series of layoffs in the fintech space in recent weeks.

Buy Now, Pay Later (BNPL), giant Klarna recently announced that it will lay off around 10% of its global workforce, while US fintech company Main Street has laid off around 30% of its staff.

Australian fintech BNPL BizPay announced a similar 30% reduction in its workforce, while Robinhood is also cutting 9% of its full-time workforce.

Should you finance the repairs of your home with a personal loan?