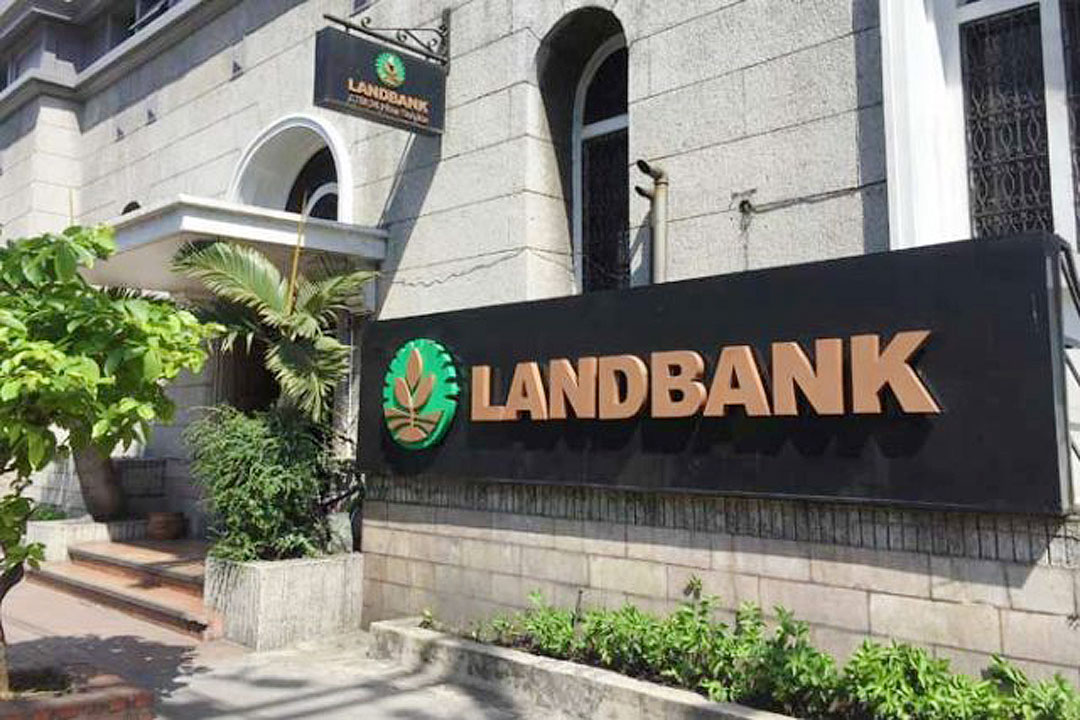 Increase in digital transactions via LANDBANK in the first half

DIGITAL TRANSACTIONS through the Land Bank of the Philippines (LANDBANK) increased in the first half, driven by growing demand and government pressure for online financial services.

The state-owned bank facilitated a total of 77.6 million transactions amounting to 1.4 trillion pesos in the first six months of the year, LANDBANK said in a statement on Sunday.

This translated into a 25% growth in volume year over year and a 21% increase in value.

Broken down, LANDBANK’s mobile banking app recorded 59.8 million transactions worth 103.1 billion pesos in the first half, up 27% in volume and 37% in value.

Finance Secretary Benjamin E. Diokno on Friday gave his marching orders as the new chairman of LANDBANK’s board of directors.

“LANDBANK should be at the forefront of transforming the Marcos administration’s goals of achieving a truly inclusive financial system and long-term economic growth that benefits all Filipinos into reality,” Mr. Diokno said. in a video message.

How to get an emergency loan with bad credit