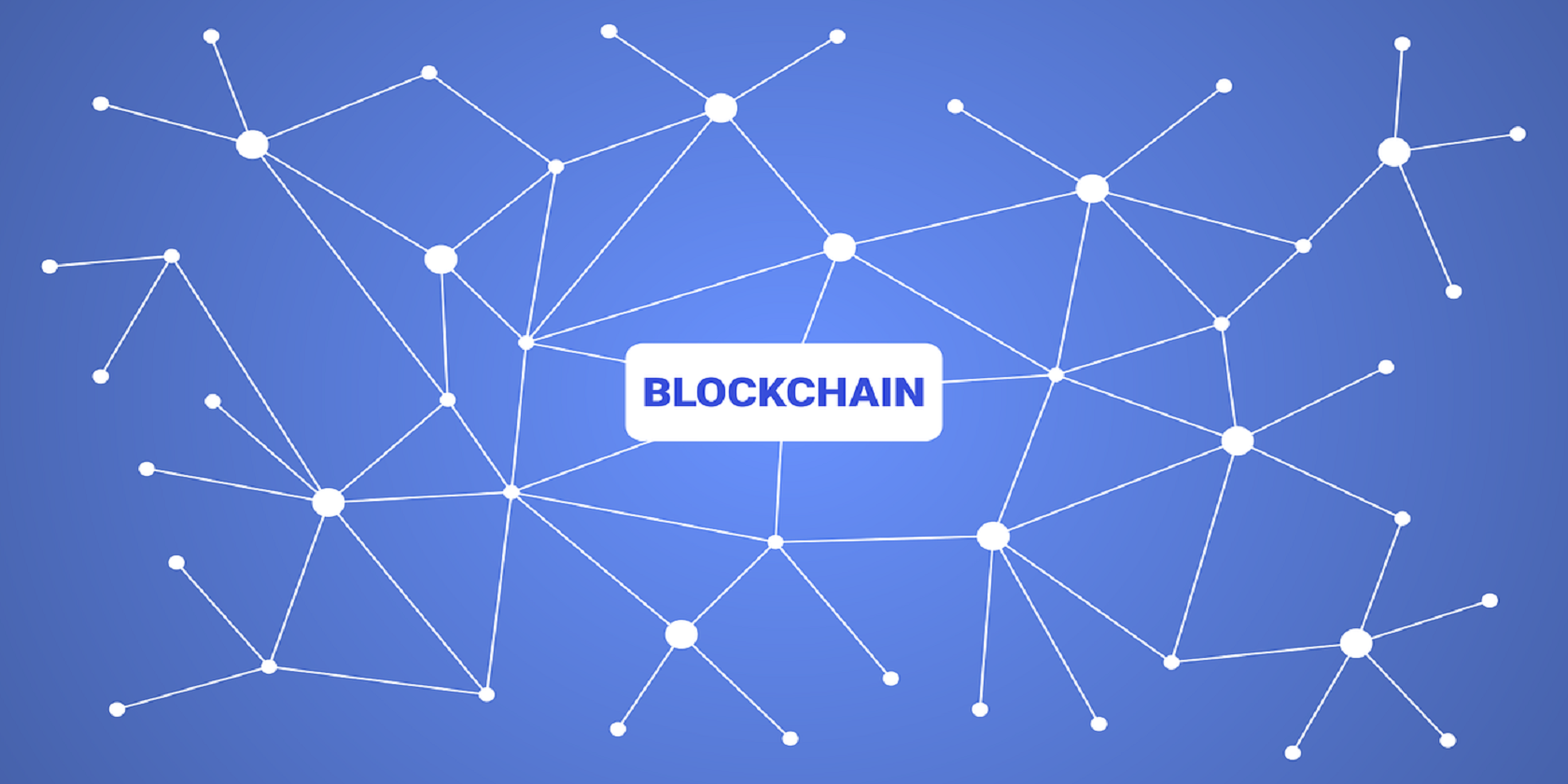 Is it possible to hack the blockchain?


Blockchain, also known as distributed ledger technology (DLT), is used to preserve the history and integrity of digital assets through the use of cryptographic hashing and decentralization techniques. The decentralization of transactions makes them transparent and difficult to change.

But what exactly is blockchain and can it be hacked? What is its relationship with the Bitcoin network?

In a blockchain, digital data is stored in a block of several cryptographic databases or “chains” that are interconnected through peer-to-peer nodes.

Each block has a number of transactions and each time a new transaction takes place on the blockchain, a record of this is added to each participant’s ledger. Essentially, each database stores a copy of the most up-to-date version of the data.

The main premise of blockchain technology is the promise that instead of depending on a third party to manage digital data, users control and manage it themselves.

Whenever we talk about blockchain, it always leads to talking about Bitcoin. This is because blockchain technology is a basis for cryptocurrencies like Bitcoin.

A Bitcoin is a decentralized public ledger without any third party controlling it. Any Bitcoin owner can participate in this network, send and receive Bitcoin, and hold a copy of the ledger if they wish.

To say that a Bitcoin ledger is transparent would not be an understatement. As such, the Bitcoin industry relies on blockchain technology for safe and secure exchanges and to protect the digital wallets of end users.

With all this data transparency, is it even possible to hack the blockchain?

Related: Learn All About Bitcoin And Cryptocurrency Without The Confusion

Can the blockchain be hacked?

Once touted as unassailable due to its tamper-proof characteristics, the blockchain has recently started to become the target of hacking attacks as well.

Most people think of a hacking attack as exposing private information to the public, but this doesn’t apply in the context of blockchain: it is already public and decentralized. Blockchain transactions are published in a public database that anyone can view, making it more secure because everyone has to agree before any changes are made.

It is this lack of confidentiality which is seen as an advantage but which is also of great concern for confidentiality reasons. Unfortunately, some recent attacks like the 51% attack, Sybil attack, and Timejacking have proven blockchain technology to be a target for hackers.

Related: What Is a Decentralized Cryptocurrency Exchange (DEX)?

How do hackers attack the blockchain?

Blockchain attacks can happen in several ways. Sometimes it’s through simple mistakes and other times it’s the evasive techniques used by hackers.

Here are some common attack vectors for blockchain:

If there are any security issues or errors while creating the blockchain, it can lead to potential hacks. The larger and more complex a blockchain, the more vulnerable it is to hacking attacks.

The organization that runs Zcash – a cryptocurrency that allows users to conduct private transactions using extremely complicated mathematics – has revealed that it has discovered and fixed a slight crypto flaw. If Zcash hadn’t been able to correct him, a threatening actor could have exploited him by carrying out an attack.

Poor security practices around exchanges can offer hackers a chance to infiltrate the blockchain. In fact, most of the blockchain hacks have happened on exchanges because it is the main platform for users to trade cryptocurrency.

If the security practices surrounding the exchanges are weak, hackers will have easy access to the data.

Blockchain is designed to support DoS attacks, but if each node in the blockchain network is individually targeted by DoS attacks, it can certainly impact the overall security of a blockchain.

By taking advantage of poor input disinfection, injection attacks exploit weaknesses in a blockchain by using malformed and malicious inputs.

If a vulnerability exists in the software transaction or blockchain block, it can compromise all nodes running that specific version of the blockchain software.

#Bitcoin faces a number of challenges.

These include the speed of transaction verification, a lack of privacy, high fees, and a 51% risk of attack.

However, solutions are currently being developed to correct Bitcoin’s bottlenecks.

This is the most common type of attack in which a situation is created that allows hackers to control over 51% of the computing or hashing power within a blockchain network.

In 2020, the Ethereum Classic (ETC) network suffered three major attacks at 51%. The first attack resulted in a loss of approximately $ 5.6 million.

In normal cryptocurrency transactions, all “miners” or users review transactions to ensure their integrity. However, if a hacker takes control of half the transaction process, it can wreak havoc on the blockchain.

Typosquatting normally involves the creation of fake websites that allow threat actors to collect user data and gain access to their personal accounts. Individuals can be tricked into entering a website disguised as a crypto exchange.

Once users enter their credentials, they unknowingly gain access to the hacker who now has full control over their cryptocurrency wallets.

Phishing attacks are usually carried out by tricking victims into clicking malicious links and sharing their personal data. Phishing is the most popular hacking technique where emails and messages are disguised as coming from legitimate sources.

Most phishing attacks are carried out by email.

Similar to DoS attacks, Sybil attacks take place when the majority of nodes are controlled by one entity but are filled with multiple requests from forged identities.

According to public data since 2017, hackers have stolen around $ 2 billion in blockchain cryptocurrency. These events prove that the blockchain can be tampered with.

Fortunately, most blockchain attacks are carried out by individual hackers, and the complex technology behind blockchain makes infiltration very difficult.

However, end users should always exercise caution before making cryptocurrency related transactions and make informed decisions by researching all previous attacks on the blockchain. After all, a single vulnerability is all a hacker needs to infiltrate the blockchain – or any network for that matter.

The 5 Worst Cryptocurrency Hacks And How Much They Have Stolen

Cryptocurrency hacks expose digital currency security vulnerabilities, so what are the biggest crypto hacks ever?

Kinza is a tech enthusiast, tech writer, and self-proclaimed geek who resides in Northern Virginia with her husband and two children. With a BS in Computer Networking and numerous IT certifications to her credit, she worked in the telecommunications industry before embarking on technical writing. With a niche in cybersecurity and cloud-based topics, she enjoys helping clients meet their various technical writing requirements across the globe. In her spare time, she enjoys reading fiction, tech blogs, creating fun children’s stories, and cooking for her family.

Please confirm your email address in the email we just sent you.

How to get a free trial of NordVPN

Google reportedly made it harder to find Android privacy settings