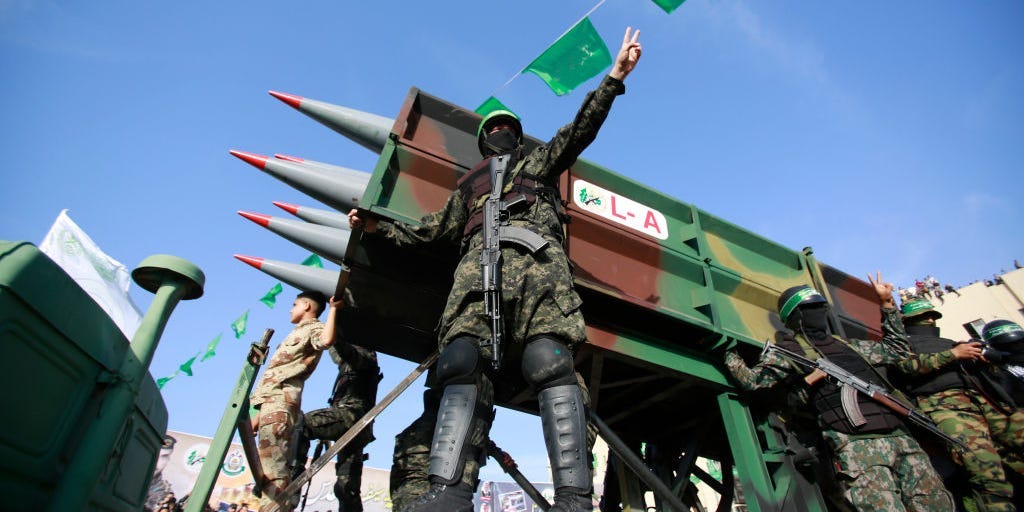 Defense Minister Benny Gantz said the group was running an online campaign to raise funds in the aftermath of the 11-day conflict in Gaza, which killed more than 200 Palestinians, including dozens of children and more than 12 Israelis. .

“The intelligence, technological and legal tools that allow us to get our hands on terrorist money around the world are an operational breakthrough,” Gantz said Thursday.

Israel’s national counterterrorism office on Wednesday issued a seizure order against cryptocurrency addresses believed to be controlled by Hamas.

The 84 wallets contain a mix of digital assets, including bitcoin, dogecoin, cardano and ether, according to tracking company Elliptic. Most of these addresses have been linked to Hamas’s military wing, the Al-Qassam Brigades, according to Elliptic’s analysis.

Officials did not say how much cryptocurrency was seized. But Elliptic’s report showed Hamas collectively received more than $ 7.7 million in cryptoassets.

A majority of the deposits turned out to be placed in tether and bitcoin, according to the report.

The activist group has seen an increase in donations of crypto, especially bitcoin, since the resumption of armed conflict with Israel, a senior Hamas official told The Wall Street Journal earlier this year.

To control his financial problems, he launched an appeal for donations via bitcoin to his supporters at the end of 2019.

Gantz authorized the seizure order in late June, saying he was convinced the wallets were linked to Hamas or used to commit a “serious terrorist crime”.

Since many believe that crypto transactions preserve anonymity, cryptocurrencies are considered safe for making illegal transactions. But thinking they can’t be found is one of the dumbest things to do, according to Ben Weiss, CEO of crypto ATM operator CoinFlip.

Bitcoin balances on most exchanges were down last week, but not this one