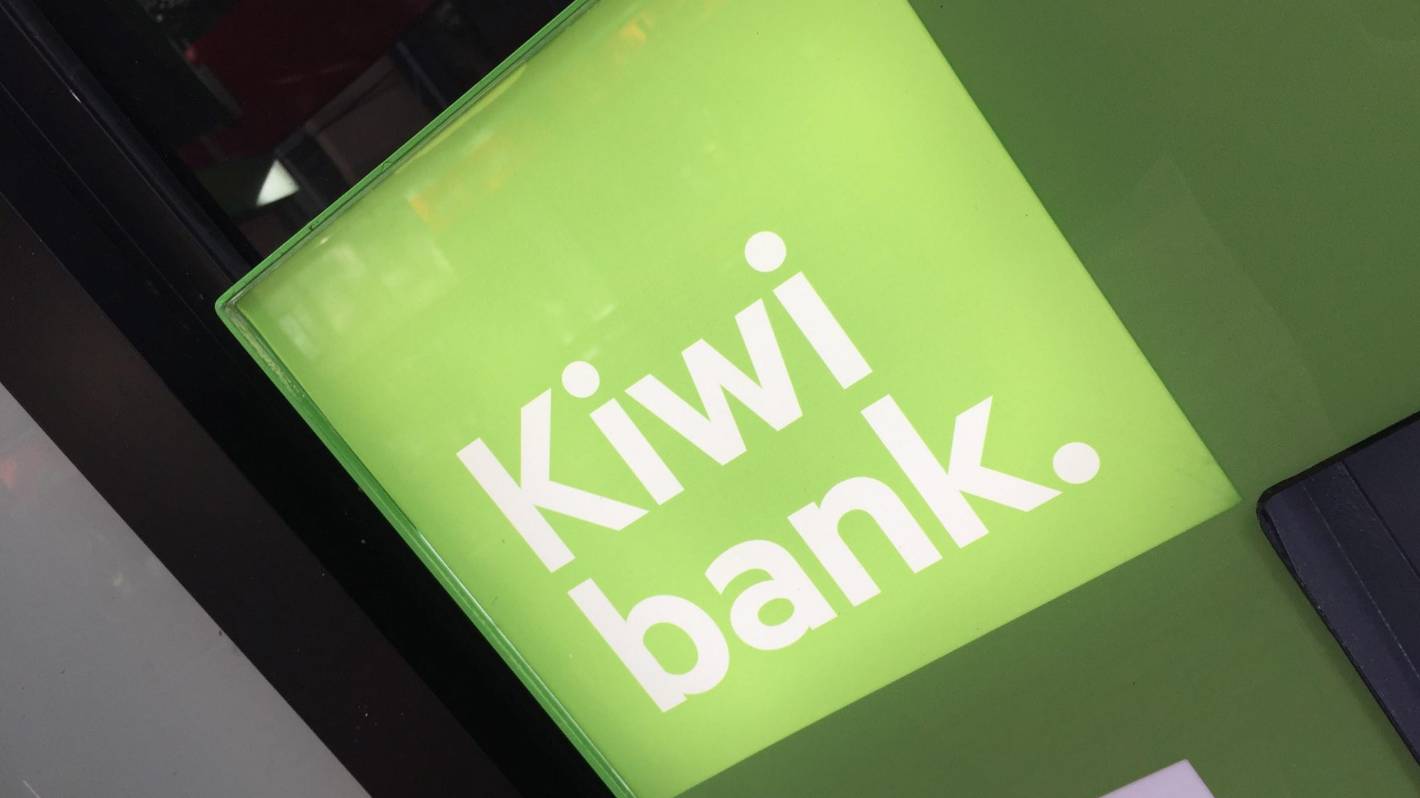 Kiwibank apologizes but no explanation for latest internet banking outage

Kiwibank has yet to provide an explanation for its ongoing online outages.

Kiwibank says it fixed an issue that prevented customers from accessing the bank’s online services on Thursday morning.

The bank did not respond to requests for comment on the cause of the outage, but tweeted early Thursday afternoon that it had “worked to resolve our issue with internet banking and our app which is now operational.” .

The bank’s tweet offered customers an apology but no explanation.

Reports of problems with its services reported to the Down Detector outage website increased shortly after 10 a.m. but had dropped by lunchtime.

Customers have been experiencing intermittent outages of its online banking and mobile app since September 8.

The bank has previously declined to say whether its string of outages was linked to a denial of service cyberattack that allegedly impacted ANZ last month, but from which its biggest rival appears to have recovered.

Kiwibank has been approached to see if customers can expect more outages in the future.