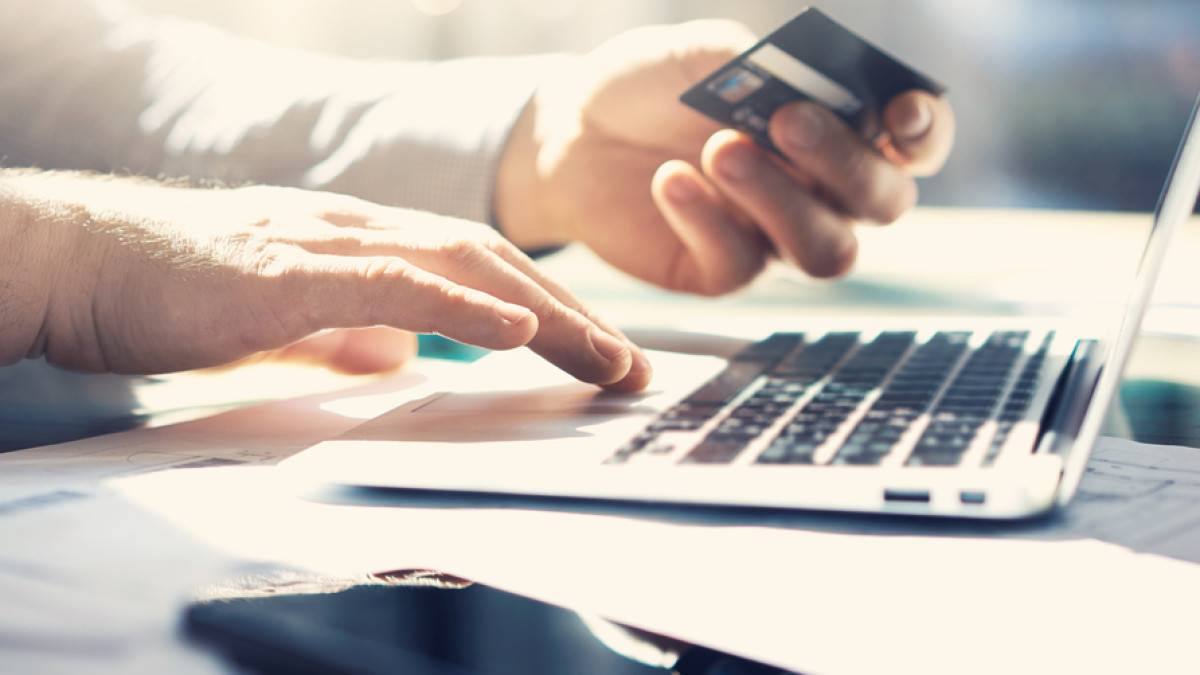 Neobanks could be the answer to India’s financial inclusion goals

Internet penetration in India stands at 47%, with an additional 34 million users between 2021 and 2022. According to a report by Deloitte, India is on the verge of having one billion smartphone users. ‘ by 2026. India already has 1.2 billion mobile subscribers, and of that, 750 million are smartphone users.

No, this is not an article about digital India. However, these numbers are significant, as they clearly indicate that the Internet is where a lot happens – from entertainment, education, health, shopping, marriage, love and even buying a house. In fact, you would think that if you have the bandwidth and a cell phone in hand, you could travel the world without having to go to a bank, a store or an airline office. Yes, the Internet and the mobile phone are ubiquitous.

Does the bank fit into this mix? Digital banking has undoubtedly transformed the way we do banking; However, in a vast and diverse country like India, the perception of a bank is still a brick and mortar structure, where it takes hours and many complicated forms and processes to even open a bank account. In conventional banks, the customer experience is also the one that does not engender trust or loyalty to the bank.

Digital banking in urban India may have become quite mainstream, and may also be taken for granted, but a large number of Indians are still unbanked or underserved. According to the 2017 Global Findex report, India has the second largest unbanked population with 190 million people. Even though programs such as the Pradhan Mantri Jan Dhan Yojana (PMJDY) have succeeded in establishing bank accounts, the number of bank accounts as of October 2021 stands at 435.7 million. Simply having a bank account does not automatically translate to financial inclusion.

Financial literacy, including knowledge of banking services as well as an open mind and positive attitude towards banking services, such as access to loans, easy withdrawals, money transfer and more, still has a long way to go.

At least 52% of respondents to the All India Rural Financial Inclusion Survey 2016-17 conducted by NABARD preferred to keep their savings at home. Many rural people who have opened bank accounts under the PMJDY have not made any transactions beyond the first one or two, as issues such as “zero balance” or even an “overdraft” facility do not did not elicit satisfactory explanations, leading to distrust of banking services. and “inoperative accounts”.

Banks do not find it economically viable to establish branches in remote, sparsely populated areas. In order to overcome some of these challenges, banks have adopted the omnichannel approach with a mix of digital banking with ATM kiosks and offline banking, to offer a range of products and services.

Despite several efforts and initiatives by the Reserve Bank of India (RBI), nationalized banks and financial institutions, financial inclusion still remains elusive for many simply due to lack of access.

Neobanks could move the needle towards financial inclusion

When a business correspondent demonstrates the features of a Neobank, using his phone, a farm worker, Kumari, who earns around Rs 250 a day, in a remote village in UP, can pose questions, get answers and see how Neobanks work in real time. -weather.

Being aware of what is available and what can be done with banking services is half the battle won, especially in a country with a financial literacy deficit.

Imagine the wife of a migrant worker, managing her house and her small plot of land alone, with her children. If she doesn’t have to walk miles to the nearest accessible and available kiosk to pay utility payments, but can access her Neobank app to do so, or can refer someone in her community on the ease of opening a bank account in minutes, rather than having to go to the nearest bank branch first, fill out forms, and then wait for the process to complete, it’s a clear validation of the how technology can be effectively leveraged for the delivery of banking services.

A neobank has the advantage that traditional banks do not have: it can personalize its service offer with speed and agility. Traditional banks are slow to adapt their technology to serve their customers, especially in remote areas. For the end customer, when he sees that there are products and services to suit his needs, he doesn’t really have to deal with the rude bank staff and doesn’t even have to pay for many services , whether it’s a zero balance facility, or perhaps an overdraft facility, they lean towards simplicity, ease and speed, combined with technology – yes, Neobank can, and in many case, is already the bank of choice for the underserved or unbanked.

But given the rapid growth of smart phone users in the country and the accelerating digital adoption driven by rural India – with a healthy 13% and mobile being the device of choice – neobanks could certainly be the vehicle to deliver financial inclusion in the near term.

The author is CEO and co-founder of FIA Global

(Disclaimer: The views expressed are those of the author and Outlook Money does not necessarily endorse them. Outlook Money will not be liable for any damages caused to any person/organization directly or indirectly.)