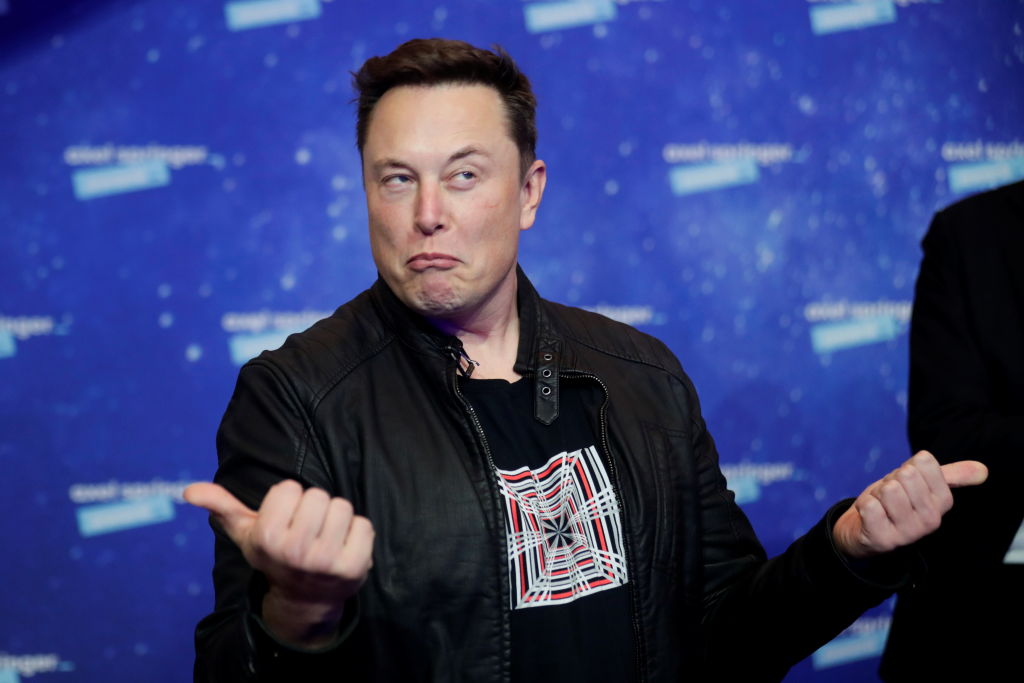 After the Chinese Space Station had to take precautionary measures to avoid a collision with SpaceX satellites, several Chinese citizens took to social media to protest Tesla and SpaceX CEO Elon Musk.

According to a statement provided by China earlier this month to the United Nations Space Agency, the satellites of Starlink Internet Services, part of Musk’s SpaceX aerospace business, have made two “close encounters” with the Space Station. Chinese on July 1 and October. 21.

“The Chinese Space Station (CSS) has deployed preventive collision avoidance control for safety reasons,” China said in a document posted on the website of the United Nations Office for Outer Space Affairs.

However, these claims have not been independently confirmed. CNBC also noted that SpaceX did not respond to the comment.

To elaborate on the Chinese citizens’ social media post against Elon Musk’s SpaceX satellites, one user posted on Weibo, a Chinese Twitter-like microblogging network, that it was “just a pile of space garbage, â€according to CNBC.

Meanwhile, another Weibo user referred to them as “American space warfare weapons.”

To emphasize, Article VI of the Treaty states that â€œStates parties to the Treaty assume international responsibility for national activities in outer space, including the moon and other celestial bodies, whether carried out by governmental agencies or non-governmental entities and to ensure that these activities are carried out in accordance with the provisions of this Treaty.

For more information on the Chinese space station, China started building it in April with the launch of Tianhe, the largest of the three modules. After four crewed trips, the station is expected to be completed by the end of 2022.

Space debris and satellites in orbit

It wasn’t the first time that space debris and orbiting satellites had been discussed, according to Forbes.

Previously, NASA had suddenly canceled a planned spacewalk in late November due to the dangers presented by space debris.

In response to NASA’s decision, Musk tweeted, “We had to adjust certain orbits of the SpaceX satellites to reduce the likelihood of a collision.”

The South African-born business mogul added that the US space agency’s decision was not good, but not terrible either.

Additionally, SpaceX has already launched around 1,900 satellites to support its Starlink Internet network, and more are in the works.

In addition to space debris, NPR reported that China detonated a satellite in 2007 in a much higher orbit, shattering it into nearly 35,000 pieces and extending it across the full extent of Earth’s orbit. low, from 200 to 3,850 kilometers. altitude.

Meanwhile, given that space junk poses a threat, scientists have asked governments to exchange data to reduce the possibility of catastrophic space collisions, as around 30,000 satellites and other junk are said to be orbiting Earth, according to CNBC.

Associated article: Will Starlink work on airplanes and provide Wi-Fi? Elon Musk says you can even play games online!