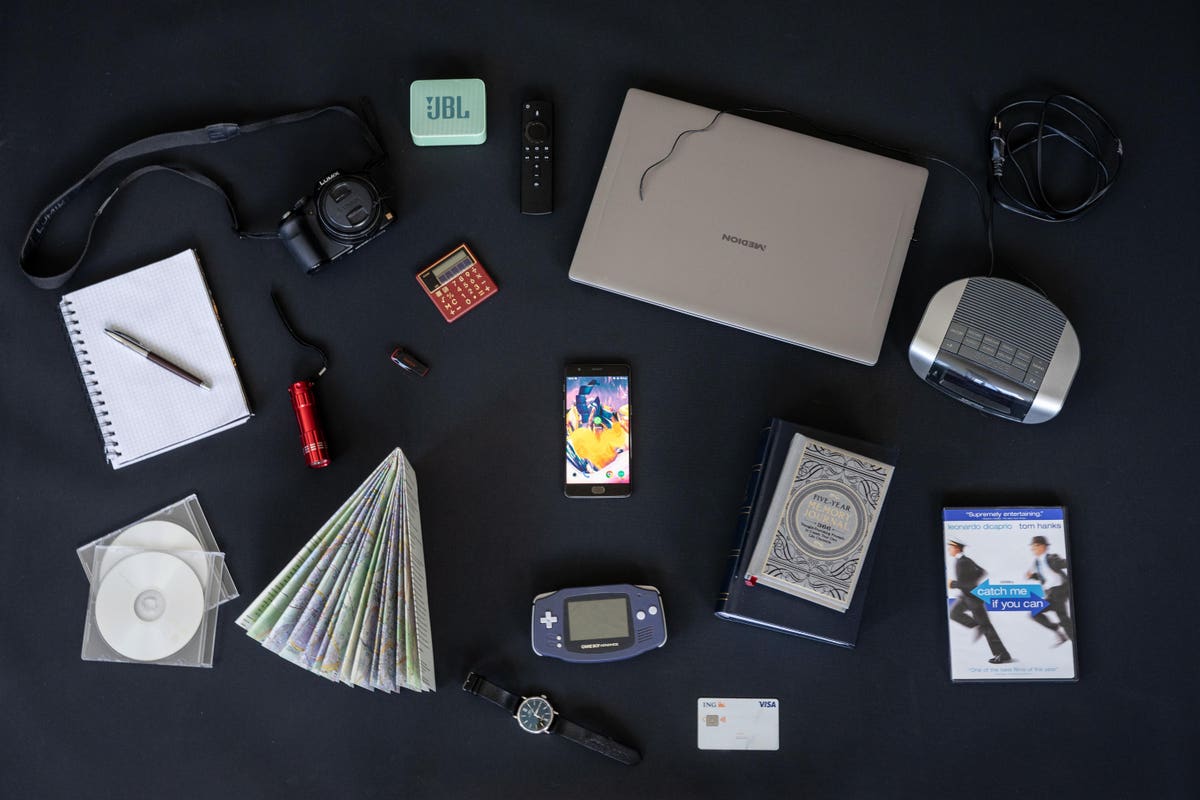 “System change, not climate change”: capitalism and the destruction of the environment

One of the most frequently cited arguments against capitalism is that it destroys the environment. What is this argument correct and what is wrong?

As one argument would have it, capitalism is responsible for destroying the environment because capitalism is based on growth. And yes, capitalism has led to tremendous economic growth. But without this growth, an ever-expanding world population would not have been able to meet the most basic needs. After all, in 1800 there were only a billion people on the planet; today, they are over seven billion.

It is all the more astonishing that, despite this rapid population growth, the world has not been overcome by rampant poverty. Going back to 1800, most people in the world were extremely poor – average incomes were the same as in the poorest countries in Africa today and over 90% of the world’s population lived in extreme poverty. . The development of capitalism and economic growth have reduced the proportion of extremely poor people in the world to less than 10%, despite the seven-fold increase in the world’s population during this same period. Growth is therefore not a bad thing in itself. In fact, growth has led to a reduction in hunger and poverty.

Life expectancy at birth has increased more than twice as much over the past century than over the previous 200,000 years. The likelihood of a child born today reaching retirement age is higher than the likelihood of previous generations celebrating their fifth birthday. In 1900, the average life expectancy in the world was 31 years; he is now 71 years old. Of the approximately 8,000 generations of Homo sapiens since the emergence of our species some 200,000 years ago, only the last four have seen massive declines in death rates.

Over the past 140 years, there have been 106 major famines, each claiming the lives of over 100,000 people. The death toll has been particularly high in socialist countries like the Soviet Union, China, Cambodia, Ethiopia and North Korea, killing tens of millions of people through the forced transfer of private means of production to public economies and the militarization of hunger. On its own, the greatest socialist experiment in history, Mao’s great leap forward in the late 1950s killed more than 45 million Chinese.

The death toll from major famines fell to 1.4 million per year in the 1990s, not least due to the collapse of socialist systems around the world and the growing adoption of capitalism by China. During the first two decades of the 21st century, around 600,000 people starved. This equates to about 2% of the death toll at the turn of the 20th century, despite the fact that the world’s population is four times as large today as it was then.

The Price of Growth – Destruction of the Environment?

But isn’t there a price for this growth: environmental devastation? Of course, no one would deny that industrialization causes environmental problems. But the claim that growth automatically leads to ever faster environmental degradation is simply wrong. Yale University Environmental performance index (EPI) uses 16 indicators to rank countries on environmental health, air quality, water, biodiversity, natural resources and pollution. These indicators have been selected to reflect both the current benchmark and the dynamics of national ecosystems. One of the most striking findings of the index is that there is a strong correlation between a state’s wealth and its environmental performance. Most of the developed capitalist countries achieve high environmental standards. The countries with the worst EPI scores, such as Ethiopia, Mali, Mauritania, Chad and Niger, are all poor. They both have low capacity to invest in infrastructure, including water and sanitation, and tend to have weak environmental regulators.

Contrary to popular belief, industrial development and technological advances have contributed significantly to lightening the burden on the environment. The two Indur Goklany in his book Improving the state of the world and Steven Pinker in chapter ten (“The Environment”) of his book Lights now demonstrate that we are not only living longer and healthier in unprecedented prosperity, but that we are also living on a relatively clean planet.

Researchers have confirmed that economic freedom– in other words, more capitalism – leads to higher and not lower environmental quality.

Is government the best solution to environmental problems?

Anti-capitalists frequently claim that central government is the best solution to environmental problems. And there is no doubt that state regulations to protect the environment are important. But state regulations, cited by anti-capitalists as a panacea for environmental problems, often do the opposite of what they were meant to do. Hardly any other country in the world boasts its ecological credentials as much as Germany. According to the most conservative estimates, Germany’s so-called “energy transition” is expected to cost a total of nearly 500 billion euros by 2025.

But the results of this massive investment are sobering, as an analysis by McKinsey reveals: “Germany is on the verge of missing several key energy transition targets for the year 2020, and the high security of electricity supply of the country is threatened unless new generation capacity and network infrastructure are built in time for the phase-out of coal and nuclear power and the electrification of transport networks is accelerated.

For decades, German environmentalists have focused on shutting down nuclear power plants. However, the nuclear phase-out has left Germany in a bad position in terms of CO2 emissions compared to other countries. It is not without reason that Germany’s energy policy has been described as the dumbest in the world.

The latest generation nuclear power plants are much safer than their predecessors. Despite what environmentalists might claim, unbiased calculations have confirmed that it is impossible to meet global energy needs from solar and wind power alone. Enlightened environmentalists are therefore now calling for nuclear power to be rightly included in the fight against climate change. And yet, this is precisely what is prevented in Germany by politicians – not capitalism. This example, among many others, shows that government environmental policy is often ineffective. In some cases, it even achieves the opposite of what it was originally intended for, which is to exacerbate existing environmental problems.

It is also wrong to think that capitalism necessarily leads to an ever greater waste of limited natural resources. Take the example of the smartphone, one of the most environmentally friendly achievements of capitalism. With one small device, a whole plethora of devices that used up resources in the past, such as phone, camera, calculator, navigation system, dictation machine, alarm clock, flashlight and many others have been replaced. Smartphones also help reduce paper consumption as many people choose not to take paper notes and, for example, use their iPhones instead of a calendar to enter appointments.

Those who call for “system change” instead of “climate change” usually do not say which system they would prefer. All they are really sure is that any new system should not be based on a free market economy and that the state should play the decisive role. The simple fact is that socialism has failed in every country every time it has been tried – and socialism has damaged the environment more than any capitalist system. Murray Feshbach documents examples of environmental destruction caused by socialism in his book Ecological disaster. Cleaning up the hidden legacy of the Soviet regime. As the book progresses through chapters such as “A Nuclear Plague,” “Dying Lakes, Rivers and Inland Seas,” and “Pollution of the Air and Land,” it becomes clear that this non-capitalist system was responsible. of the greatest environmental destruction. in history. The anti-capitalists might well respond that they don’t want a system like the Soviet Union. And yet, they can’t name a single real-world system – at any point in human history – that offers better environmental solutions than capitalism.