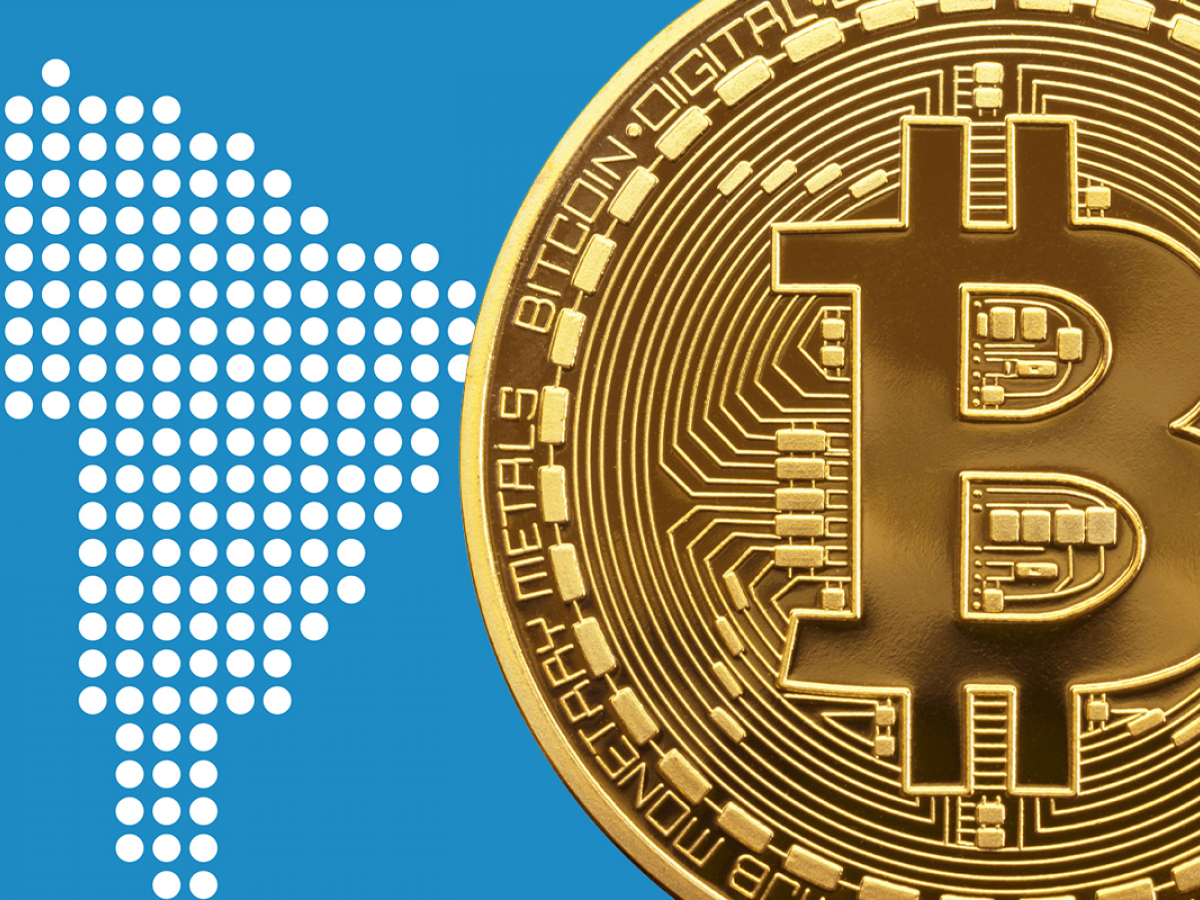 The Bretton Woods Conference brought together 730 delegates from 44 different countries to discuss the international monetary and financial order after the end of World War II. This month, 44 countries came together again, except this time with a very different topic in mind: cryptocurrency. El Salvador hosted the countries, made up of 32 central banks and 12 financial authorities, to encourage wider acceptance and expansion of cryptocurrency. This has since become known as the “Latin American Crypto Revolution.”

In many ways, El Salvador is the frontier of crypto adoption; eight months ago it became the first country to accept Bitcoin as its official currency and President Nayib Bukele does not want to stop there. He plans to build Bitcoin City under the Conchagua Volcano, which has been described by his supporters as a “crypto-utopia”. Ideally, he wants to build a volcano-powered cryptocurrency mining farm for the city. Nayib Bukele had also planned to issue the first cryptocurrency-linked sovereign bond. However, due to recent stock market losses, this has been temporarily suspended.

Thousands of people took to the streets to protest against the introduction of Bitcoin as legal tender. The protesters were very concerned about the economic stability of their country following the decision. Given the volatility in the cryptocurrency market, protesters feared it would bring instability and inflation to the country.

Protesters also accused Nayib Bukele of being a dictator. They see the switch to cryptocurrency as an authoritarian move that furthers Bukele’s grip on power, especially since crypto isn’t widely understood and doesn’t have the same regulations as traditional banking.

These concerns have recently proved to be very well founded. Since bitcoin was officially adopted in September, it has fallen 45%, with headlines announcing that El Salvador lost $36 million in the crash. El Salvador’s assets therefore suffered a drop of a third in value, a blow for the country. However, all is not lost, the crypto market is sadly volatile, and there is a lot of hope that Bitcoin’s value will rebound over the next few years.

Historically, Latin American finance has been heavily influenced by the United States, often with very negative results. The Bretton Woods Conference founded the International Monetary Fund (IMF), which provides structural adjustment loans to countries experiencing economic crises. These policies encourage countries with emerging economies to adopt neoliberal development paths, neglecting to take into account the constraints this imposes on them.

By moving towards crypto, Latin American countries are breaking away from traditional US-influenced banking. This is attractive because it separates them from heavily controlled markets in the northern hemisphere and allows them to chart their own financial course that is not dictated by foreign countries.

Moreover, El Salvador is not the only country to now legalize Bitcoin as a means of payment. The Central African Republic became the second country in the world to accept it last month, proving growing global interest and confidence in cryptocurrency.

Although there is currently a downturn in the market with most coins falling in value, the market continues to grow in many ways. Tons of new presale coins are entering the crypto market right now. An example is FIREPIN token (FRPN), a versatile new cryptocurrency ecosystem.

FIREPIN Token (FRPN) focuses on building community and democracy, with investors being able to vote on the economic decisions made by the coin. This directly opposes authoritarian concerns around cryptocurrency by directly encouraging transparency. Thus, coins like FIREPIN Token (FRPN) will provide a new alternative to first generation currencies.