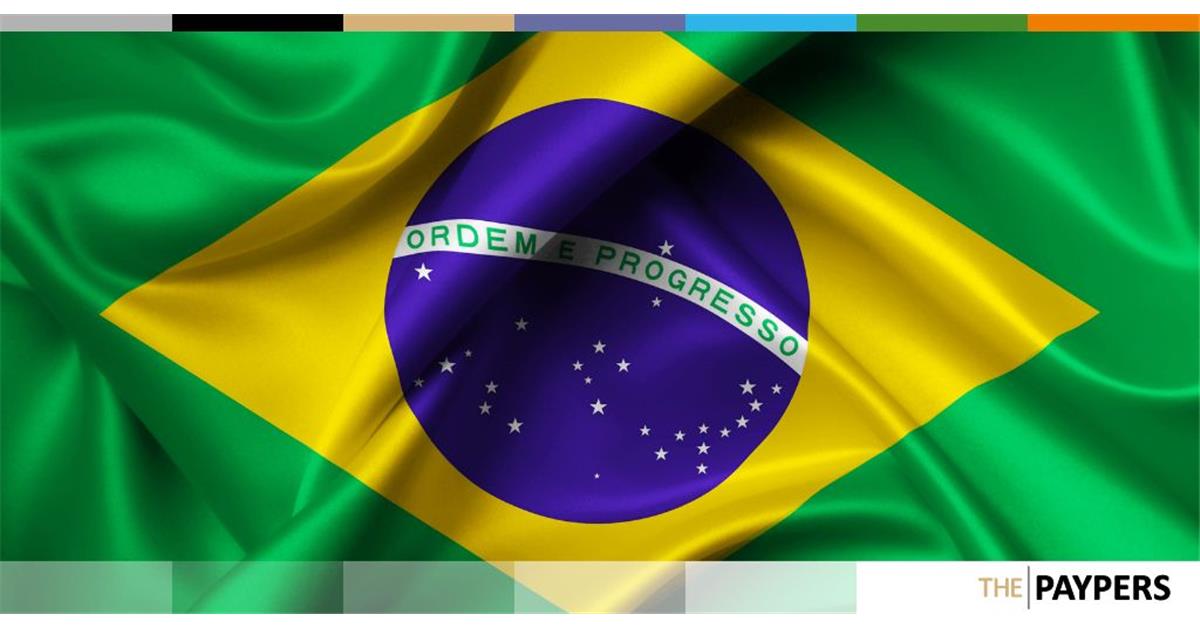 Western Union has expanded into Latin America with the acquisition of Te Enviei, a Brazil-based digital wallet that expands its financial ecosystem offerings.

As part of its renewed purpose-driven strategy, Western Union is expanding its value proposition to customers by offering a broader set of digital financial services. By introducing its digital wallet in Brazil, Western Union plans to allow customers to store funds, send money internationally and domestically, and pay bills, all from the comfort of their phones.

Company officials admitted that offering their Brazilian customers an integrated digital banking and money transfer solution will be a key step in their efforts, as the acquisition accelerates the build of their planned technology, enabling further deployment. fast from their digital wallet in Brazil.

Brazil is an important market where Western Union already has a banking license, and it is a digitized banking market. Therefore, the launch in Brazil, expected in the first half of 2023, is part of Western Union’s broader evolution to deliver greater value to customers.

Remittances are a $100 billion industry in Latin America, with money traditionally coming from the United States and Europe. But the unprecedented level of intraregional migration is fostering completely new corridors, with flows now coming from countries like Costa Rica and Chile.

Western Union saw the potential and brought new services to Latin America year after year. In 2020, the company announced a partnership with Banco SEMEAR in Brazil to offer WU GlobalPay for financial institution platforms. It has since provided the benefits of international payment services without the need to invest in new banking system infrastructure.

In 2022, it saw some developments in Mexico, starting with an agreement with e-commerce giant MercadoLibre to allow digital remittances to Mexico. This means that customers in Mexico do not have to physically go to a Western Union point and withdraw the funds themselves, but can cash out at any point that accepts Mercado Pago, including major chains like McDonald’s, Domino’s Pizza and Starbucks.

Another partnership, this time with PagaPhone, allows customers in the United States to send money through any Western Union channel, including WU.com, the mobile app, or at any point of Western Union sale in Mexico. Recipients can then receive funds over the phone using their PagaPhone SmartPay account.

With the advent of giant neobanks like Nubank and the presence of more than 30 neobanks in the region, Latin America has begun the transition from omnichannel to single-channel.

All-in-one banking apps are both the trend and the goal. For this reason, all new banks are branchless and most operations must be performed only through their proprietary app, which is also more secure and immediate. The success of this strategy can be demonstrated by the massive adoption and use of neobank accounts as more than 50 million customers use their services. The single-channel approach is also aligned with what central banks are trying to push across the region through digital payments.

Payments is another key area of ​​innovation, with government, in particular, supporting the desirability of these technologies. The reason is that the adoption of cash has made it difficult for the government to tax, prevent fraud, counterfeiting and money laundering.

myFICO: how to create a loan | New