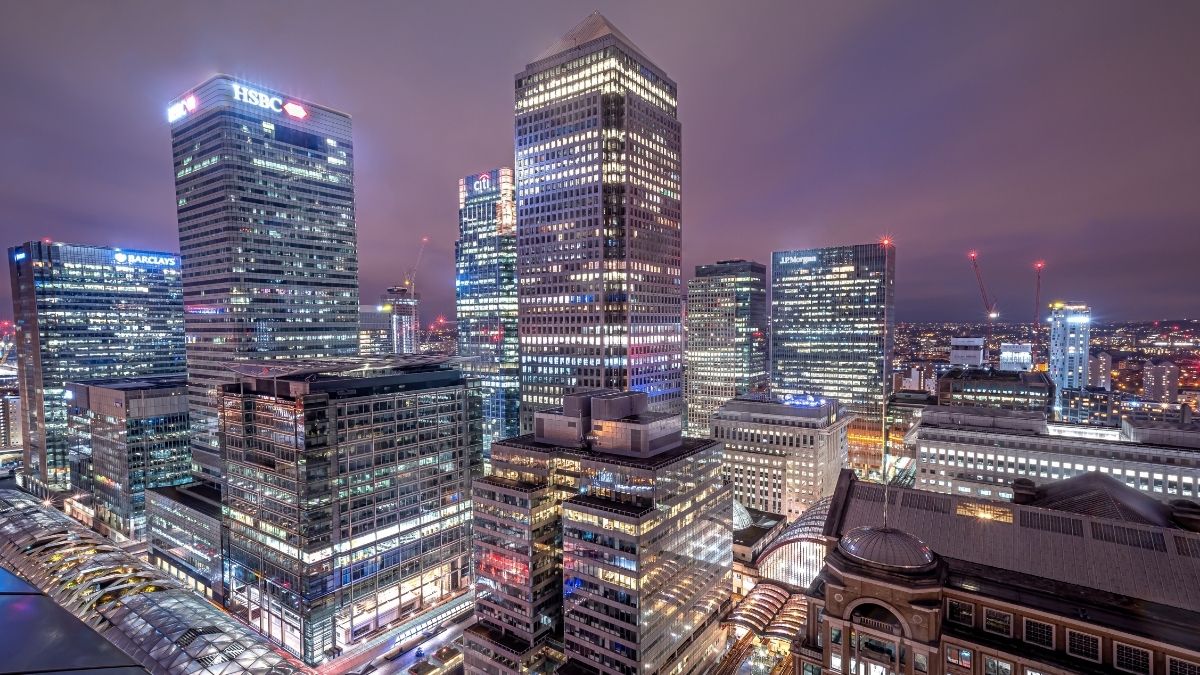 What does it take to build a bank?

The financial services industry is becoming an increasingly welcoming place for challenger banks looking to shake up the system. Reforms released in 2013 by the Bank of England and the then Financial Services Authority lowered barriers to entry into Britain’s banking sector, encouraging dozens of newcomers to start trading.

Valentina Kristensen is Director of Growth and Communications at OakNorth, a bank established in 2013 to serve small and medium businesses. “Our experience with regulators has been very, very positive. They are forward thinking and supportive of innovation, ”she said, citing open banks and regulatory sandboxes as key developments that have made the banking ecosystem a safer place for innovation.

A more favorable regulatory framework is not the only factor that has fueled the upsurge in neobanks. Falling IT costs, due to the advent of cloud computing, and the ever-growing number of digital-native consumers have also played their part. Unlike conventional banks, which have expensive physical branches and legacy systems to maintain, challengers were able to use the most efficient technological tools to better serve their customers from the start. Having the right systems in place can give a startup a crucial competitive advantage over incumbents who lack advanced IT.

Even with reforms that have made starting a financial services business from scratch easier than ever, this process – from ensuring compliance to establishing the right strategic partnerships – is still far from straightforward. , of cours. It is also incumbent on new banks to create a realistic plan to break even and demonstrate their long-term viability.

“This was clear from a Prudential Regulation Authority article published in April,” Kristensen said. “The regulator said he expects a new bank to have a very clear path to profitability from day one and become profitable within five years at most.”

She adds that the importance of cybersecurity will only increase. “This is an area in which many new banks wishing to obtain a license have to invest very heavily. “

Virraj Jatania is the co-founder and CEO of the fintech startup Pockit, a challenger bank that has been working since 2014 to offer financially disadvantaged people a simple digital banking service. He notes that one of the fundamental, but crucial, tasks that startups often overlook is to clearly define their target market and the needs they aim to meet. These factors “will drive the development of your product as well as your communication strategy”.

Startups must also master all the compliance aspects of developing a banking product. Building effective relationships with regulators is important to achieve this, notes Jatania.

“Several laws have been put in place to ensure that businesses act in the best interests of consumers when it comes to treating them fairly and protecting their funds, especially against fraud. Without in-depth expertise in this area, it would be impossible to build an offer for consumers, ”he said, stressing the need to recruit qualified advisers.

Forging partnerships with established companies can also give startups some experience navigating the complex banking ecosystem, adds Jatania, while “advice from expert investors is also fundamental in helping you bring your idea to life and to develop the business “.

But attracting talent is one of the big challenges new banks will face, warns Ali Niknam, CEO of Bunq, a bank he founded in the Netherlands in 2012. be difficult to recruit qualified bankers. and back office staff, ”he says.

While many big players in the industry have been established for hundreds of years, startups cannot rely on a rich history to attract talent, which can be especially difficult in an age when people qualified are if requested.

Niknam cites another important hurdle that any new bank will have to overcome. Even though regulations have been streamlined across the European banking industry in recent years, some fundamental issues remain. It is difficult to prove viability when the business has no turnover, for example, as is offering sufficient guarantees against risks for a clientele that does not yet exist.

“When we started Bunq, we ended up submitting around 1,400 pages of documentation to the regulator,” Niknam recalls. “It literally took dozens of years to get through it all. ”

Such a long and bureaucratic process can create additional complexity, he adds. “By the time we get regulatory approval, the world has changed.”

Rather than wondering why so many new banks have entered the market in recent years, people should instead wonder why “there is such a big gap between conventional banking offerings and what they expect,” Niknam argues. . “If a business in an unregulated industry approached the levels of process inefficiency and cost dissatisfaction that many banks today achieve, they would not survive. ”